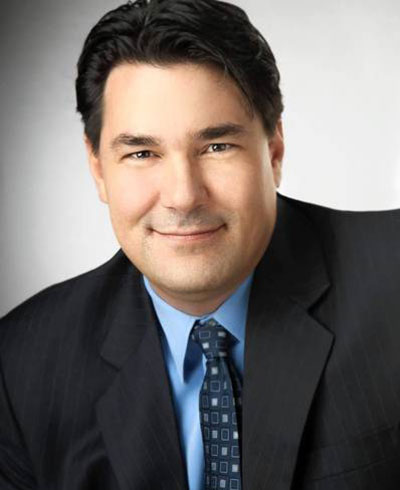 Christopher Thornberg is Founding Partner of Beacon Economics, LLC and widely considered to be one of the nation’s leading economists. He is also the Director of the Center for Economic Forecasting and Development at the UC Riverside School of Business Administration and an Adjunct Professor at the School. An expert in economic forecasting, regional economics, labor markets, economic policy, and industry and real estate analysis, he was one of the earliest and most adamant predictors of the sub-­‐prime mortgage market collapse and of the global economic recession that followed. In 2015, Dr. Thornberg was named to California State Treasurer John Chiang’s Council of Economic Advisors. He also serves on the advisory boards of Paulson & Co. Inc., one of Wall Street’s leading hedge funds, and of the Los Angeles Area Chamber of Commerce, Southern California’s largest not-­‐for-­‐profit business federation. Between 2008 and 2012 he served as a chief economic advisor to the California State Controller’s Office and was Chair of then State Controller John Chiang’s Council of Economic Advisors. Dr. Thornberg holds a Ph.D in Business Economics from The Anderson School at UCLA, and a B.S. degree in Business Administration from the State University of New York at Buffalo.

All sessions by Chris Thornberg, PhD