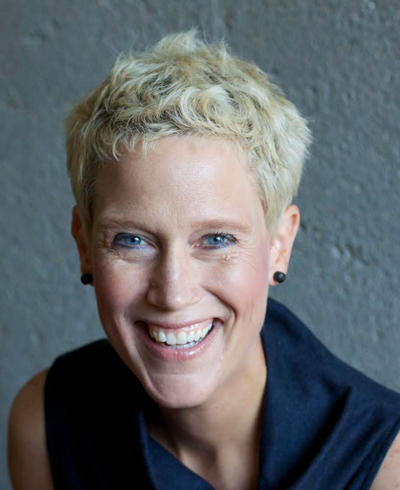 Rebecca Ryan grew up in West Bend, Wisconsin. She earned undergraduate degrees with honors in Economics and International Relations from Drake University. After five jobs in four years, she founded Next Generation Consulting in 1997. A born trend-watcher, Rebecca realized that the workforce had changed, but cities and the workplace had not. Her mission is to leave the world better for future generations. Rebecca is the author of Live First, Work Second: Getting Inside the Head of the Next Generation (2007) and ReGENERATION: A Manifesto for America’s Next Leaders (2013). In addition to her work at Next Generation Consulting, Rebecca is the Resident Futurist at the Alliance for Innovation and a Senior Fellow at CEOs for Cities.

View her spotlight article in the CSMFO News.

All sessions by Rebecca Ryan