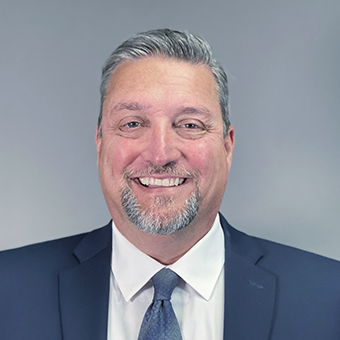 Alan Alton, Chief Financial Officer for the City of Santa Rosa, has worked in local government for over 27 years, including 23 years at the City of Santa Rosa Finance Department. Alan began his career in Santa Rosa as a Budget Analyst before managing the department’s Revenue Division, and later serving as Deputy Director, before being promoted to Chief Financial Officer in 2022. In recent years, Alan has been key member of the team leading the City’s fiscal recovery effort after the 2017 Tubbs fire and has established policies and initiatives to achieve long-term fiscal stability for the City, most notably establishing a Section 115 Trust for pension obligations. Alan has a Bachelor of Arts Degree in Political Science from San Diego State University.