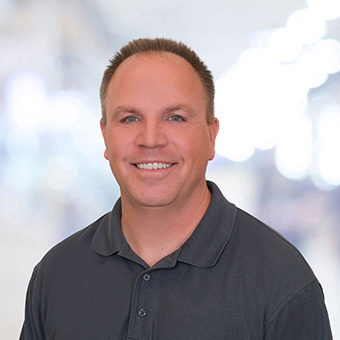 Andy Oftelie is the Chief Financial Officer for the Orange County Transportation Authority (OCTA), serving in this position since June 2013. OCTA is responsible for planning, financing, and coordinating Orange County’s freeway, street, and rail development, as well as managing bus services, commuter-rail services, and paratransit service. OCTA has 1,500 employees, a $1.3 billion annual budget, and is governed by a 17-voting member board of directors. Reporting directly to the Chief Executive Officer, Andy oversees a staff of 165 employees and directs and manages all financial and administrative functions for the organization, including public finance, investor relations, treasury, financial planning, budgeting, accounting, financial reporting, revenue and grants administration, information technology, contracts administration, and general administration. Andy also serves as the Board-appointed Treasurer of the organization.

Andy’s career at OCTA started as an entry-level Financial Analyst in 1999. In his tenure at OCTA, Andy has been given increasing levels of responsibility and advanced to the position of Chief Financial Officer (CFO) in 2013. Immediately prior to being promoted to the position of CFO, Andy served as the Director of Finance and Administration since 2010. Andy earned a Master’s of Science degree in Public Administration from California State University, Long Beach and a Bachelor’s of Science degree in Finance from the University of Southern California. He is also a graduate of the Executive Development Program offered by the Eno Center for Transit Leadership and was named OCTA Administrative Employee of the Year in 2009.