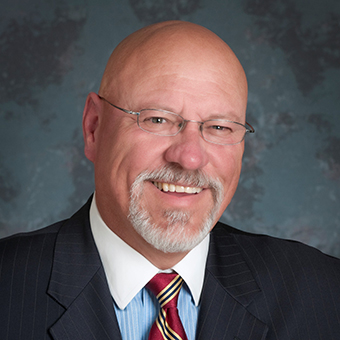 Bill Statler served as the Director of Finance and Information Technology for the City of San Luis Obispo for 22 years, and for 10 years as Finance Officer for the City of Simi Valley before that. Under his leadership, the City of San Luis Obispo received national recognition for excellence in its financial planning and reporting systems. Bill has also played a large leadership role in the municipal finance profession. He served on the Board of Directors of the League of California Cities in 2009-10, and as President of the League’s Fiscal Officers Department in 2002-03. He was President of the California Society of Municipal Finance Officers (CSMFO) in 2001, and served on its Board of Directors and as a Chair and Senior Advisor on several committees. Additionally, he served as a member of the California Committee on Municipal Accounting and on the GFOA’s Budget and Fiscal Policy Committee. In 2011, Bill was awarded the CSMFO’s Distinguished Service Award for dedicated service and outstanding contribution to the municipal finance profession; and in 2012, he received the Cal-ICMA’s Ethical Hero Award for his services to the City of Bell in the aftermath of well-publicized scandals. After 37 years of public service, Bill retired from the City of San Luis Obispo in May 2010. In the “third act” of his career, Bill continues to be deeply involved in the municipal finance profession as a consultant, trainer, and writer, including co-authoring the Guide to Local Government Finance in California, which has gained wide recognition as the industry standard on this topic.