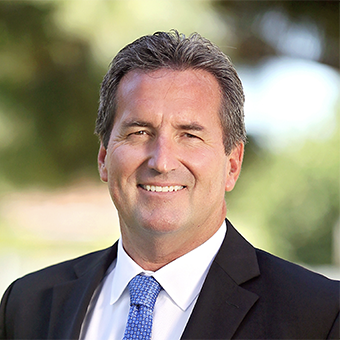 Bob Hall, the Founder of Bob Hall and Associates that provides executive recruiting services, has over 30 years of experience in municipal government and leadership. He retired in 2017 from the City of Fountain Valley where he served as City Manager. After retiring, he served as Interim City Manager for the cities of Laguna Niguel and Stanton. Earlier in his career, he served as Assistant City Manager for the City of Huntington Beach, General Services Director and Interim HR Director in the City of Riverside, and has worked within many departments in a municipal organization. In 2019, he started his own executive recruitment firm which has been very prolific and placed over 60 candidates in a variety of positions over the past 3 years. Bob holds a Bachelor’s degree and a Master’s degree in Public Administration from California State University, San Bernardino. He is a member of ICMA, former Board Member of Cal-ICMA, and has been an invited guest lecturer at Cal-State Northridge, Cal-State Fullerton, and Cal-State Long Beach.