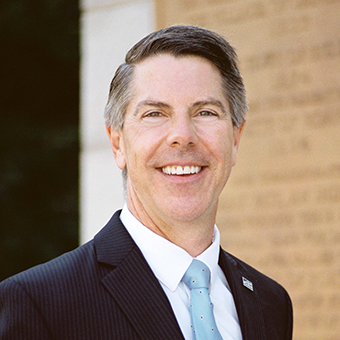 Chris Morrill is the Executive Director/Chief Executive Officer of the Government Finance Officers Association (GFOA) of the US & Canada, a 21,000 member professional association that advances excellence in government finance to build thriving communities. He has decades of experience in local government, serving as City Manager of the City of Roanoke, VA, and Assistant City Manager of the City of Savannah, GA. Chris served as Senior Municipal Finance Advisor to the South African National Treasury, assisting in the development of local government finance legislation, budget reforms, and capacity building programs. Chris was a member of the first group of Peace Corps volunteers to serve in the former Soviet Union, where he assisted that City of L’viv, Ukraine with financial management and housing privatization. Chris is a recipient of the Southern Christian Leadership Conference (Roanoke Chapter) Martin Luther King, Jr. Drum Major for Justice Award. He is an ICMA Credentialed Manager and a fellow of the National Academy of Public Administration. Chris holds a BA from the College of the Holy Cross and an MPA from the University of North Carolina at Chapel Hill.