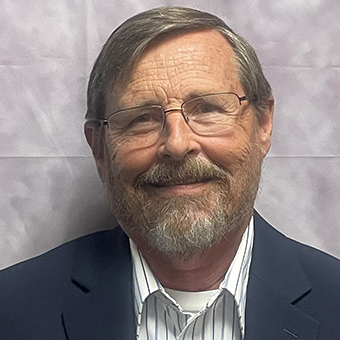 David Cain has more than 45 years of professional managerial experience in both the public and private sectors. He spent the first 20 years of his career as the owner/manager of a Southern California building maintenance company, and then as Controller for RKA Consulting Group. David is the retired Director of Finance/Treasurer for the City of Fountain Valley. He recently served as the Interim Finance Director of City of Claremont. Prior to that engagement, he worked with the City of Los Alamitos and the community to gain voter approval on a local transaction sales tax measure, which will make the community fiscally sustainable for years to come. Prior to Fountain Valley, David served for eighteen months as Consultant/Director of Administrative Services for the City of San Bernardino, where he was helping the City and Urban Futures, Inc., work through some of its bankruptcy challenges. David also served as Director of Finance/Treasurer for Moulton Niguel Water District for three years; the City of Chino for eleven years, and as Assistant City Manager for the City of Sierra Madre for five years.