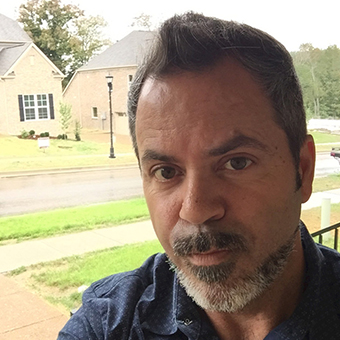 After a two-decade career in the private sector, the last ten as Director of Financial Planning for Krause’s Custom Crafted Furniture, David Faraone made the transition to the public sector in 2003 when he joined the City of Fountain Valley’s finance team. During his 18-year tenure in Fountain Valley, David’s primary responsibility was producing the City’s annual budget document. In 2016, with CalPERS costs rising, David was tasked with developing a long-term financial model for the purposes of taking a transaction tax measure to the voters. With the model serving as the roadmap, Fountain Valley successfully communicated the need for the transaction tax to the public, resulting in the measure passing by nearly a 2-1 vote. In 2021, David made the move to the City of Tustin as the Senior Budget Analyst overseeing the City’s utility billing and budget divisions.