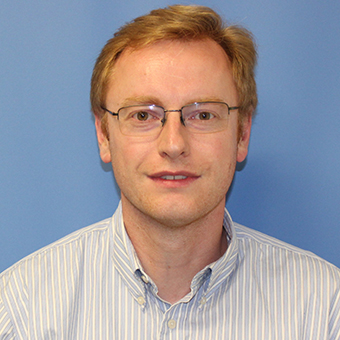 Jonathan Wunderlich, Director of Finance & Administration for the Alameda County Water District, has over 15 years of government finance experience. He started his government finance career as a budget analyst with the California Department of Finance, where he oversaw budget development and implementation for a range of Natural Resources and Environmental Protection departments. As a principal analyst at the department, he also oversaw budgets for the Medi-Cal program and Caltrans. Following budget oversight of the Medi-Cal program, he was appointed Assistant Deputy Director for Healthcare Financing at the California Department of Health Care Services. Jonathan left state service in 2014 to become the Chief Financial Officer/Administrative Manager of the Goleta Water District in Santa Barbara County. He was subsequently appointed Director of Finance of the Alameda County Water District in 2017 and currently serves as the District’s Director of Finance & Administration. Jonathan holds a BA in Economics and a Master’s Degree in Public Policy from Brigham Young University.